2016 marks the 20th year I’ve been living in Tasmania, making the move from my hometown of Tauranga, New Zealand at almost this exact time in 1996.  We initially stayed at the Antarctic Lodge Holiday Units in Lower Sandy Bay (can you believe this guy was the first friend I made here, he being one of the three children of the proprietors), rented a brilliantly art deco place along the main road of Sandy Bay after that, and then buying closer to the university.  My mum is one of those people who looks ahead years in advance, and purchased with the intention that eventually I would attend UTas and would be within walking distance.  It was hell convenient when the time came for tertiary education.  Thanks mum.

Anyway, the photo below doesn’t really have anything to do with my story coming over here.  It’s another throwback to my long weekend at Cradle Mountain with the now husband (celebrating our 18 months of dating) and is a great personal reminder that I have access to a spectacular place in Tasmania now (actually hows this: the Cradle trip was for an anniversary; this post is superficially about an anniversary – boom, connection made!) 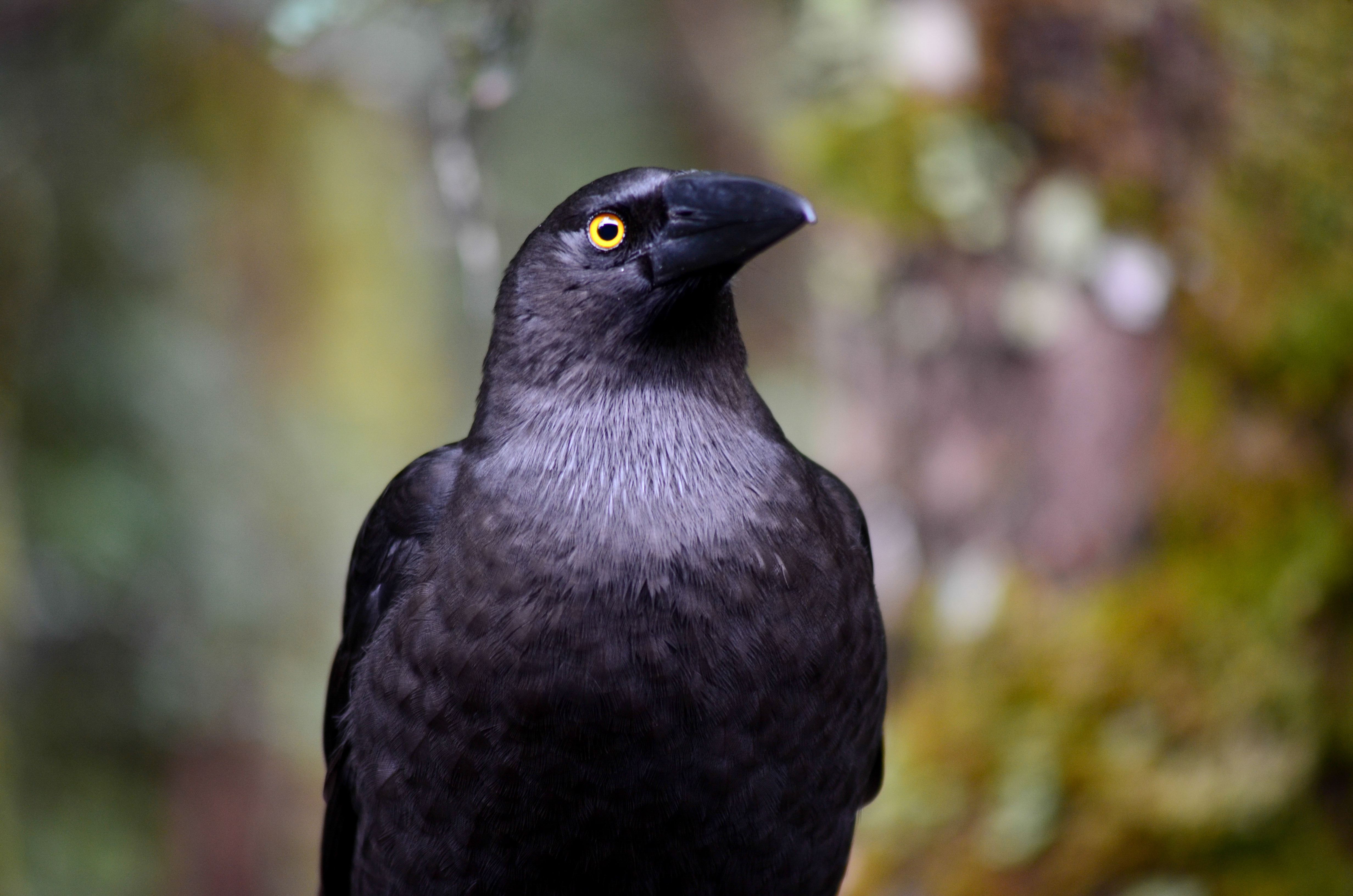